Step into the wondrous world of Kiki van Eijk. The Dutch designer is known for her fantastical designs: from whimsical clocks to wall hangings for Google and poetic window displays for the French house Hermès. With set designer Theun Mosk, she creates an exhibition in the TextielMuseum that appeals to multiple senses. 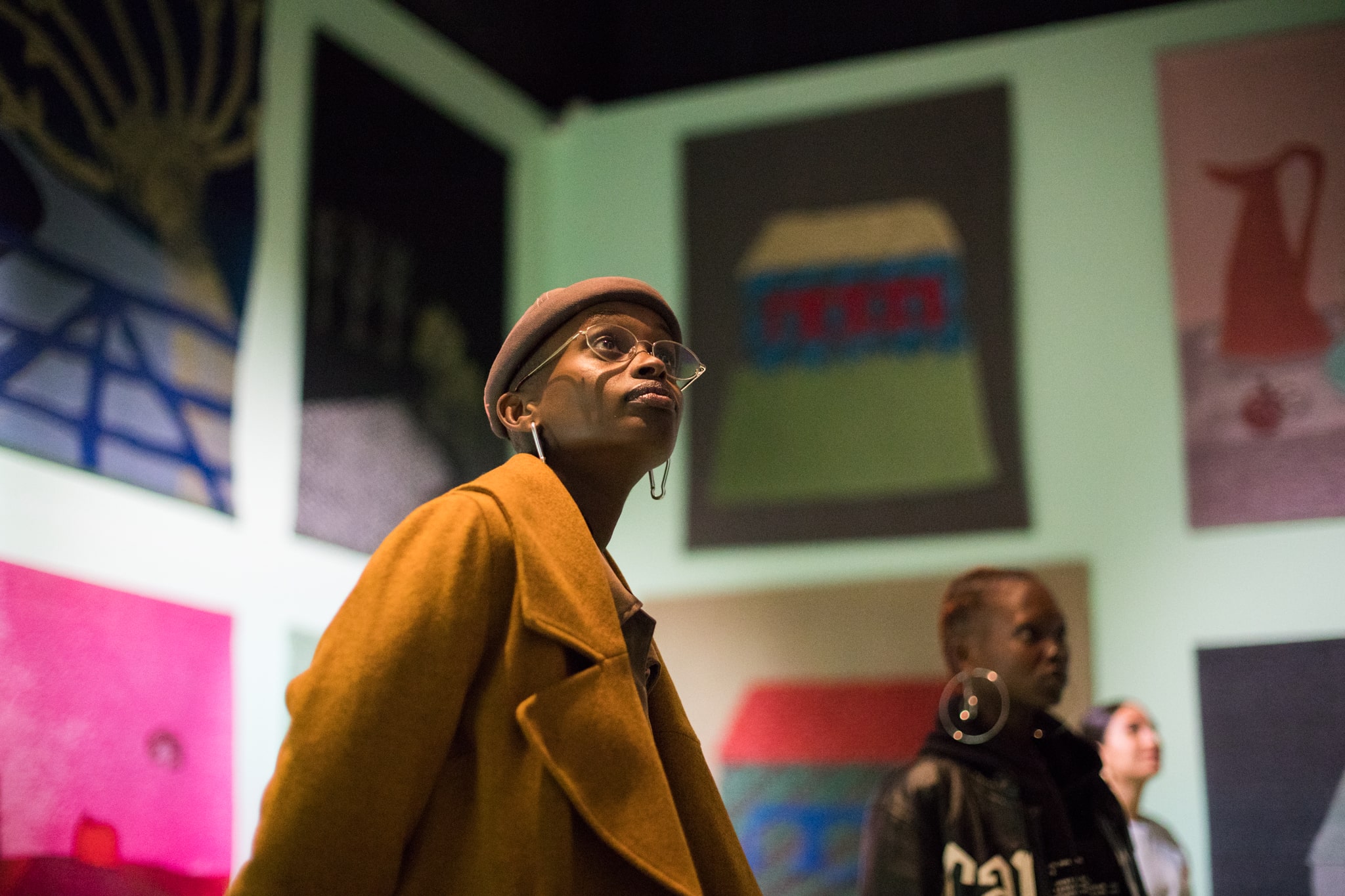 Visitors in the ‘Memories’ area of the exhibition, photo: Willeke Machiels

Van Eijk has been making her mark on Dutch Design for 20 years. To celebrate two decades of her contribution to this internationally acclaimed design aesthetic, the TextielMuseum presents highlights from her oeuvre in a unique way. For the exhibition, Van Eijk collaborates with set and spatial designer Theun Mosk, who is known for his eye-catching designs for theatre productions as well as his independent installations. Together, they challenge you to playfully discover Van Eijk’s designs. Take a look in a large diorama that showcases her tablecloth and tableware, zoom in on the designer’s sketches with special camera’s, or see objects appear in the lighting while moving around. Shape your own journey of wonder throughout the exhibition and marvel at the poetic work of Kiki van Eijk. 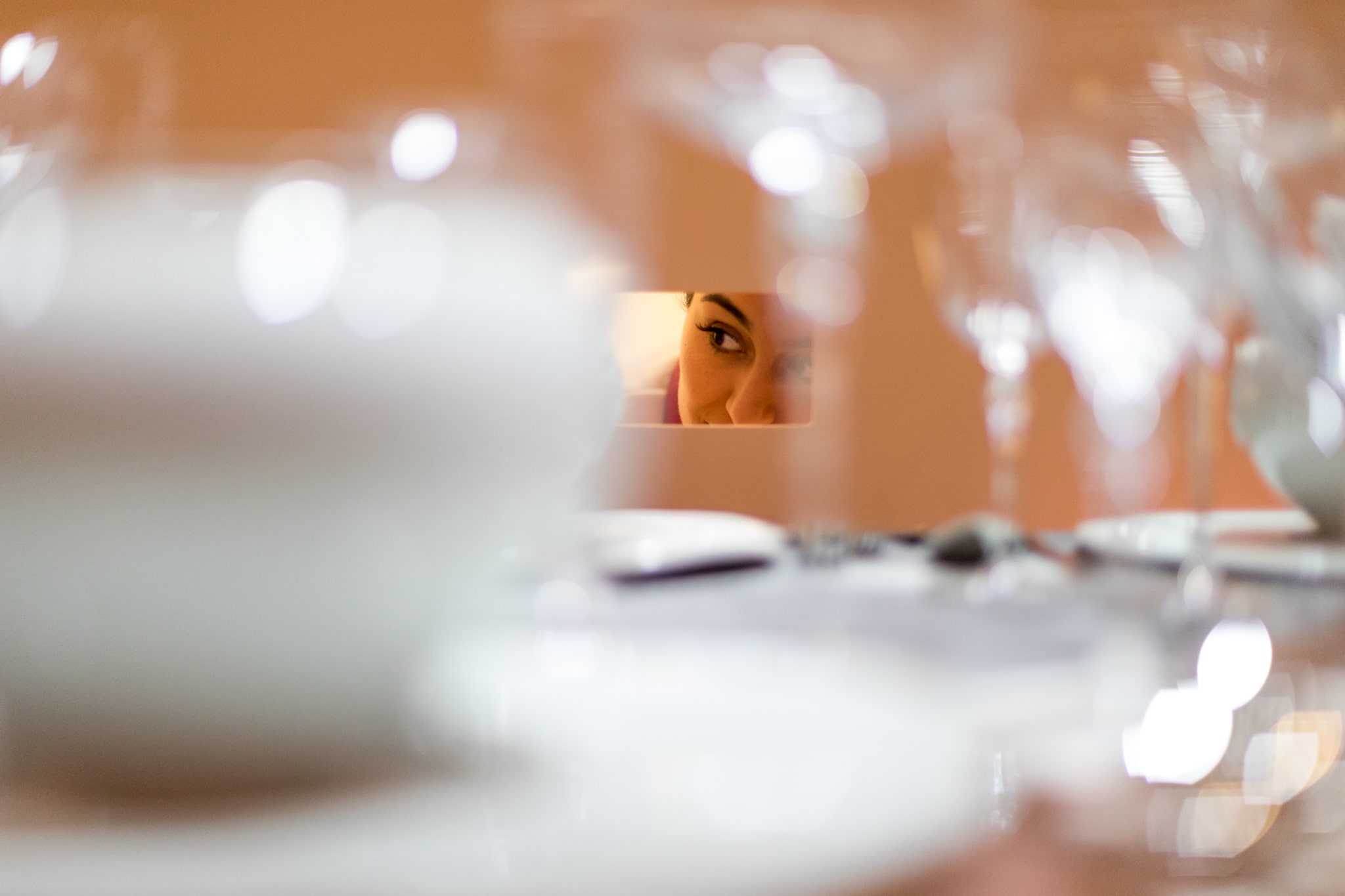 The exhibition shows the breadth of Van Eijk’s talent: from colourful wall hangings and luxury textile objects to furniture, clocks and lamps. The departure point for all her work is a lively curiosity that sees her experiment with different materials and production methods including glass, ceramics, bronze and textiles. This versatility results in fantastical and quirky designs that cast a fresh light on everyday objects. Her interest in materials and techniques regularly brought her to the TextielMuseum, where craftsmanship, experimentation and the creative process take centre stage. Many of Van Eijk’s textile works were made in the TextielLab, the museum’s specialised workshop. 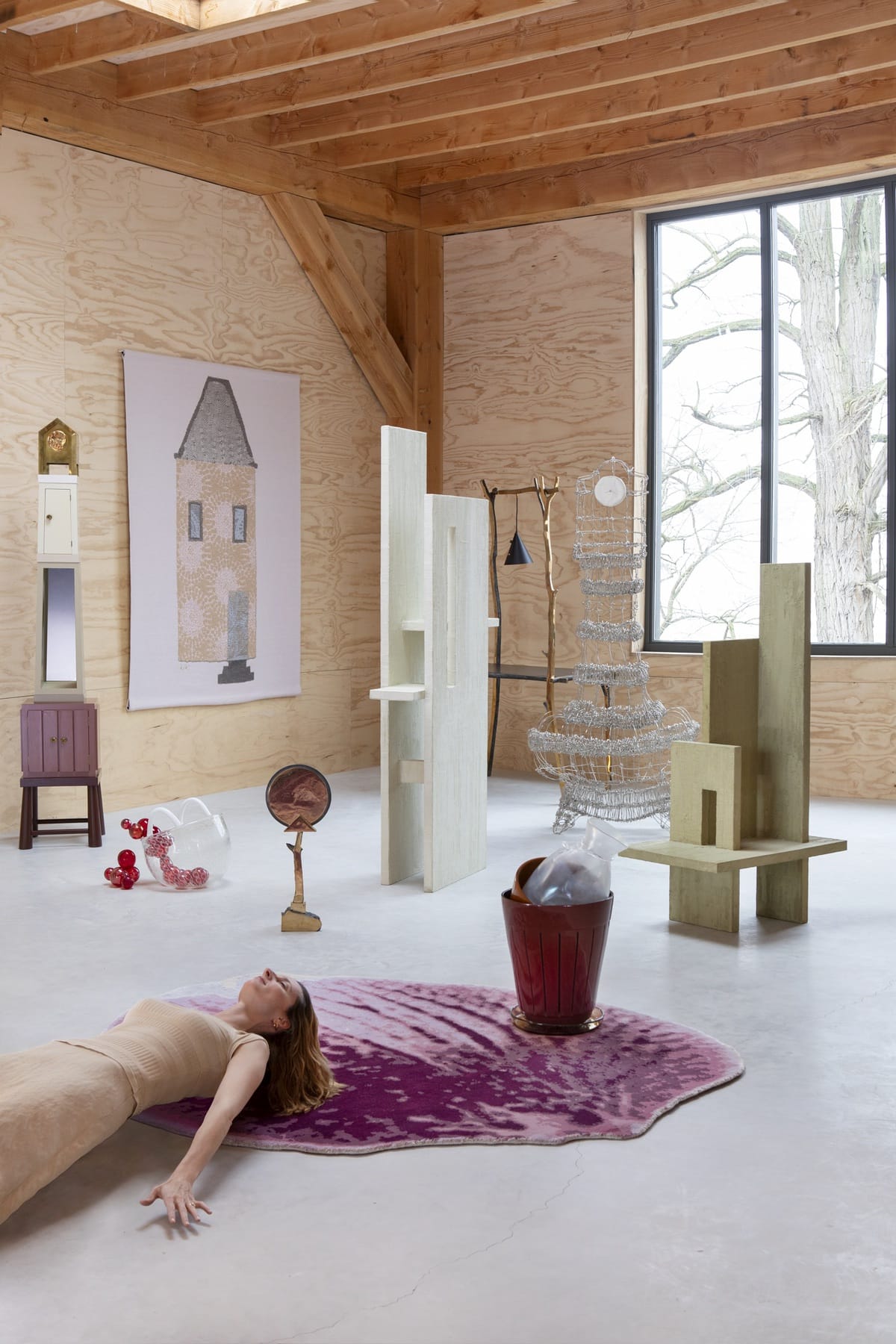 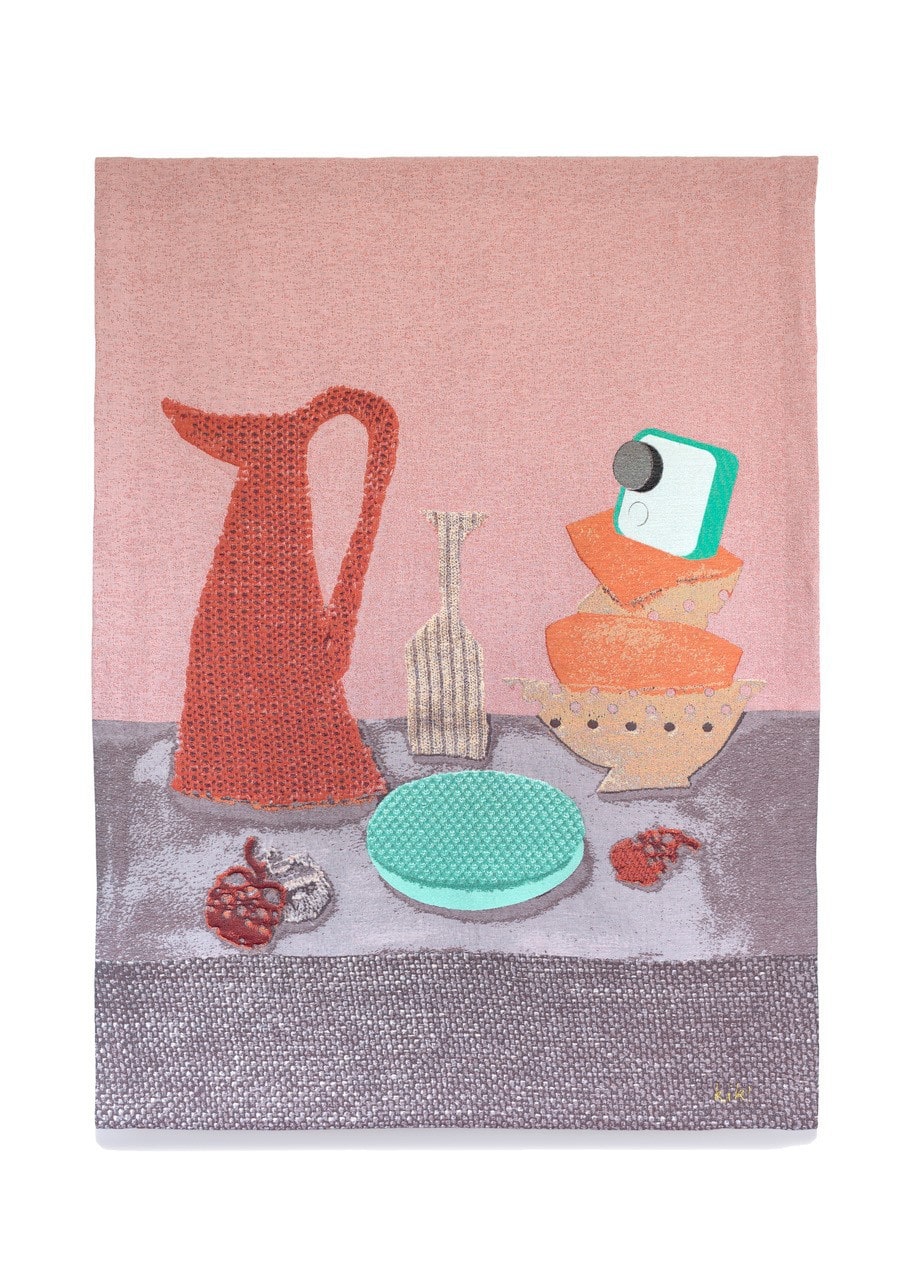 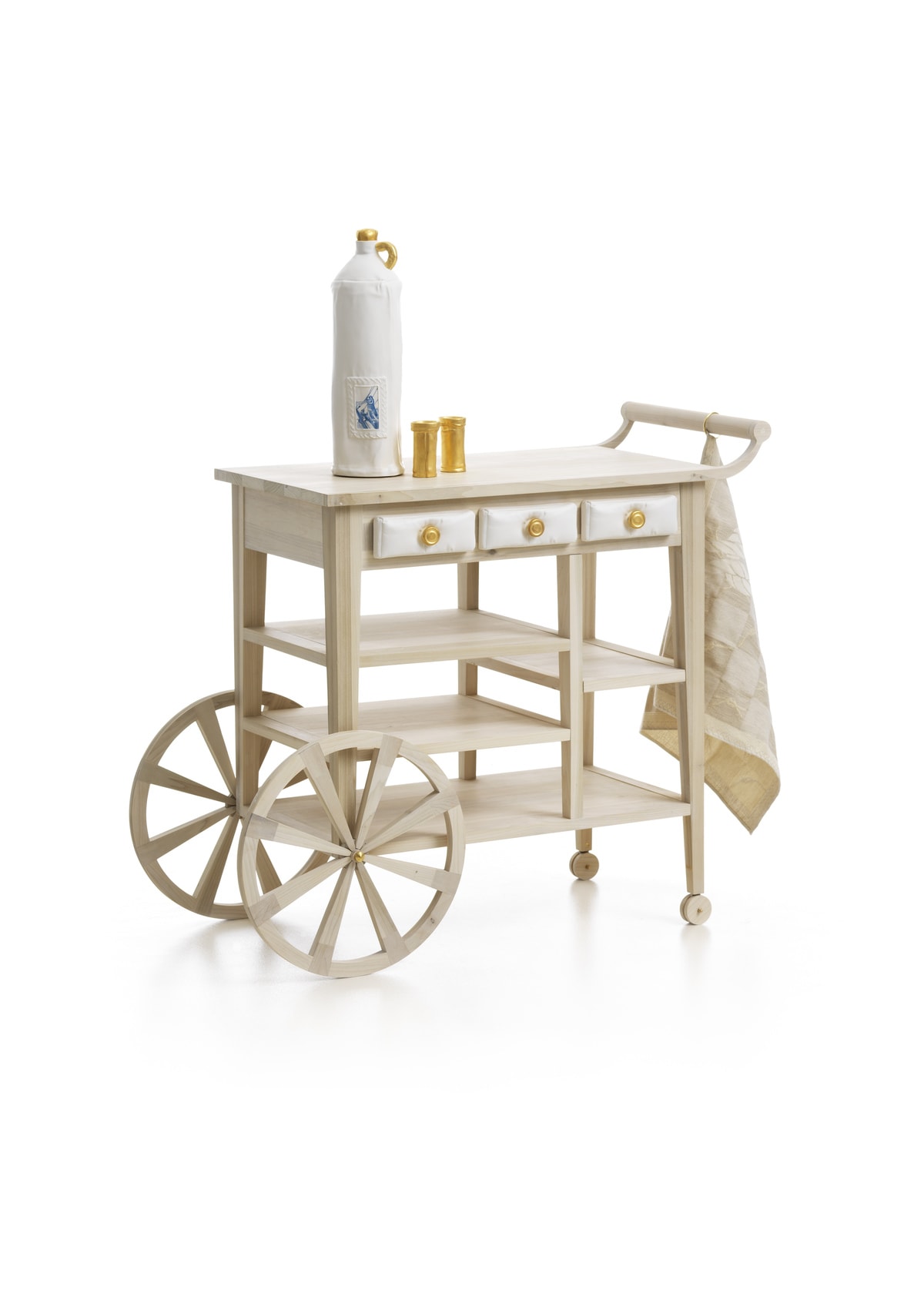 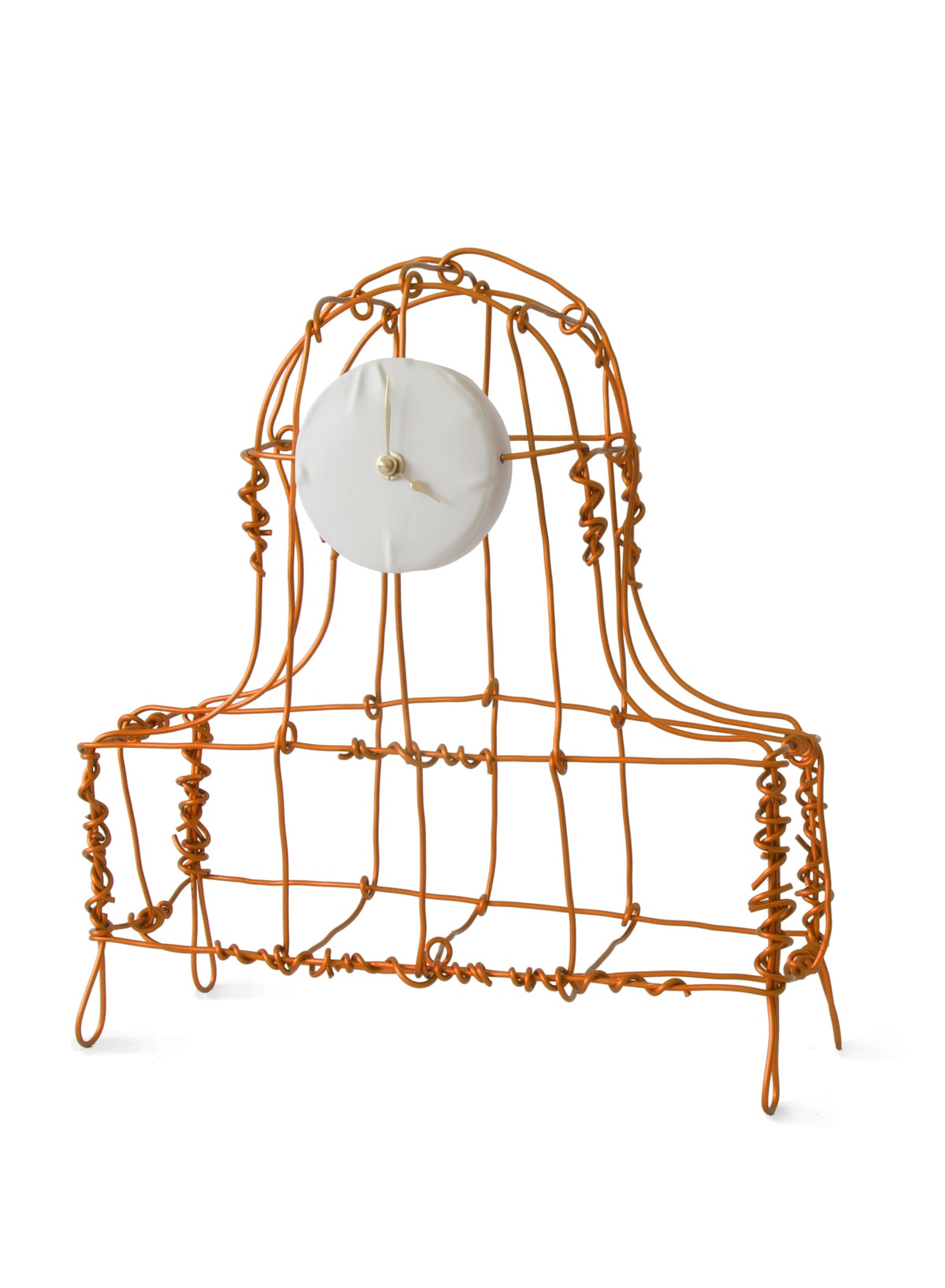 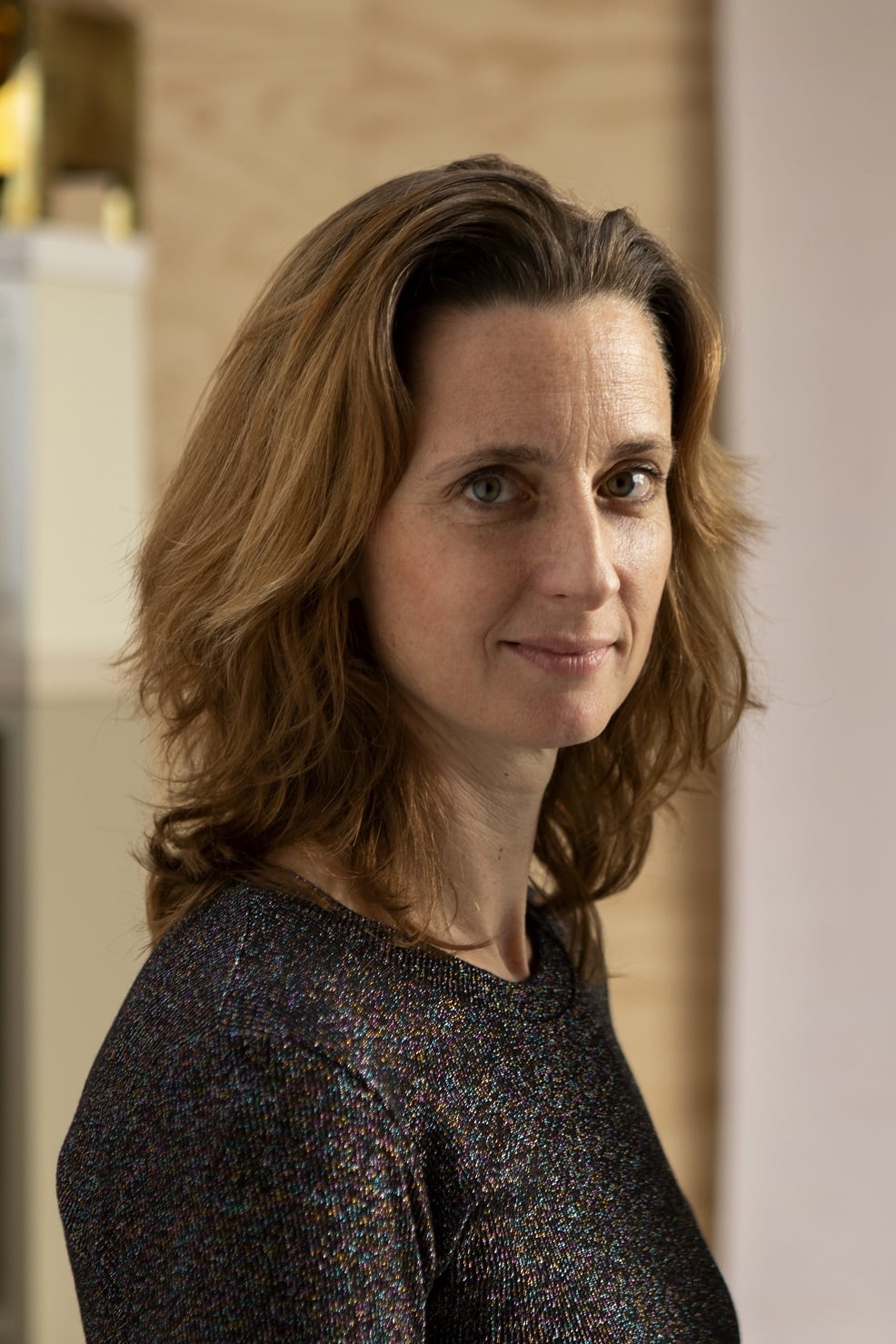 Kiki van Eijk and Theun Mosk invite visitors to discover the designer’s work in a way that appeals to multiple senses.

From Eindhoven to Coachella 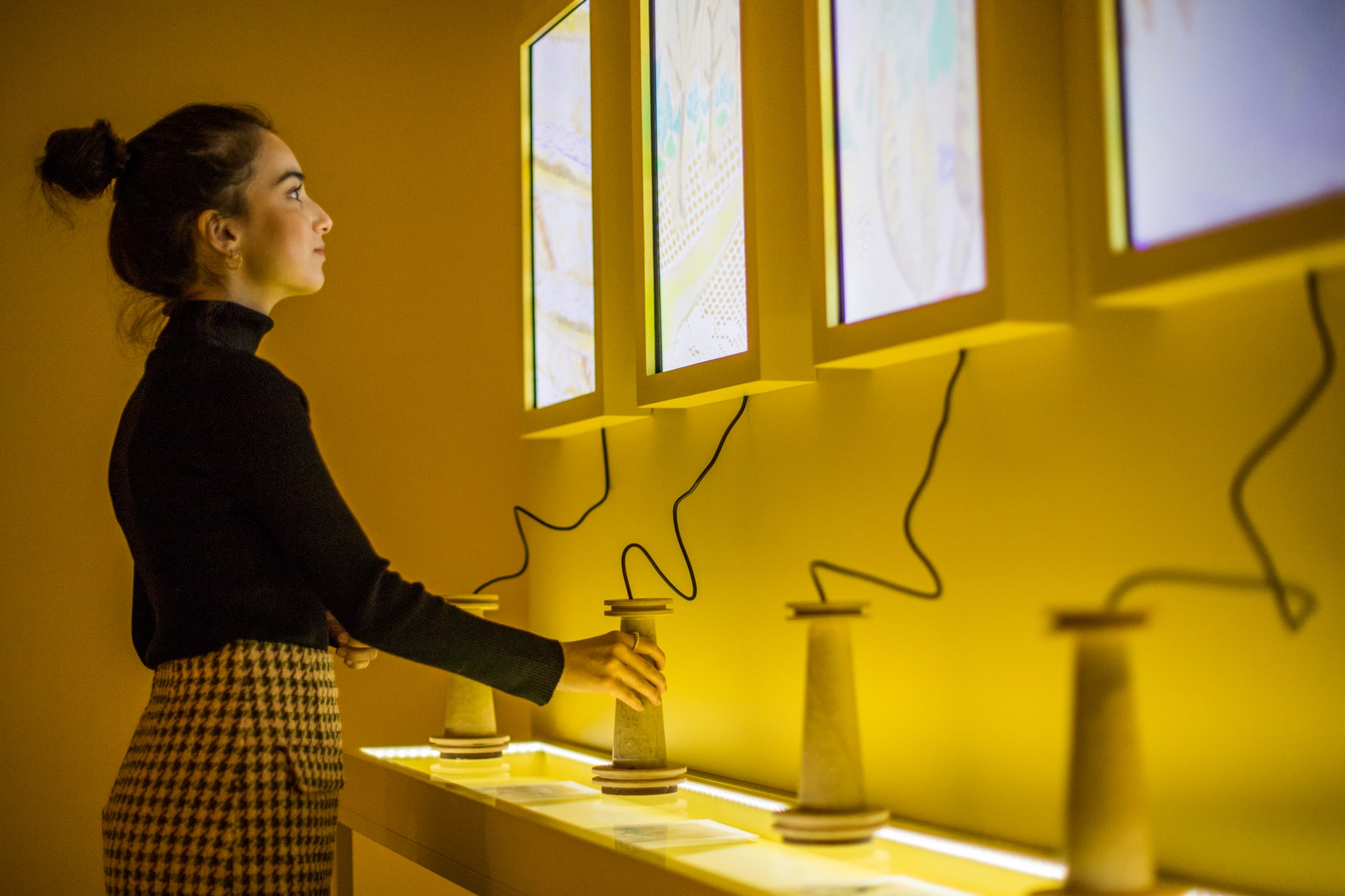 Tea towels for label ‘by TextielMuseum’

During the course of the exhibition, the TextielMuseum will also be organising various workshops and masterclasses inspired by Van Eijk’s working method. A book will also be released by nai010 publishers about the craftmanship of Kiki van Eijk entitled ‘Imaginings by Kiki van Eijk’. The publication will be available for purchase in the TextielShop and online at nai010.