Not many people know the history of clothing and textiles from Jordan. In this masterclass, Fatima Abbadi will take you through the history of the different styles from each region in Jordan. We will also discuss the different types of stitches and techniques, the rich variety of accessories that complete a garment, the impact of international influences and the great change that the dress underwent in the last 50 years with the advent of modernity and globalization. 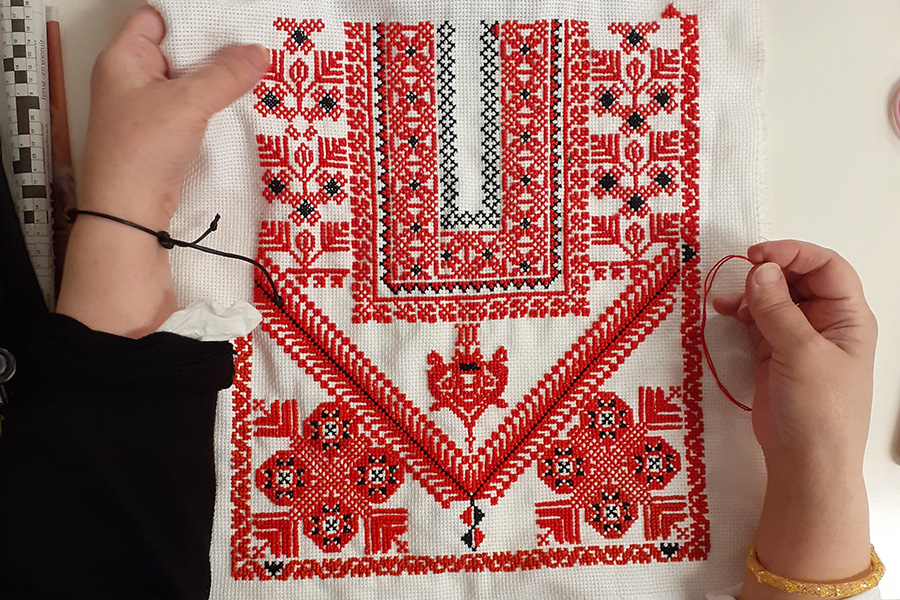 During the masterclass, we are going through the fascinating history of the Jordanian dress, the Bedouins that inhabit its regions, its embroidery and its distinctive forms divided per area. Subsequently, you will learn the basics of particular stitches from Jordan, including the Al Raqme stitch (a diagonal filling stitch). 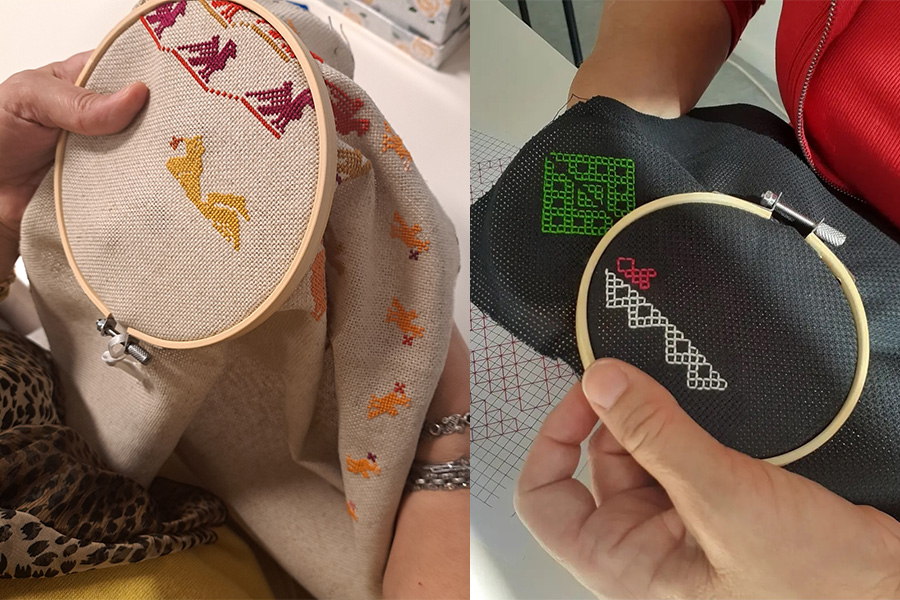 Fatima Abbadi is a photographer, embroiderer and collector of Jordanian and Palestinian costumes and lives in Capelle aan den IJssel, near Rotterdam. She grew up between Abu Dhabi and Jordan and moved to Italy in 1997 for her university studies where she stayed until 2019 when she moved to the Netherlands with her family. Women and intercultural dialogue are a common thread in her projects, such as the embroidery workshops she has set up for refugee women in the Netherlands or her research into female embroidery traditions of a Christian community in northern Iraq. 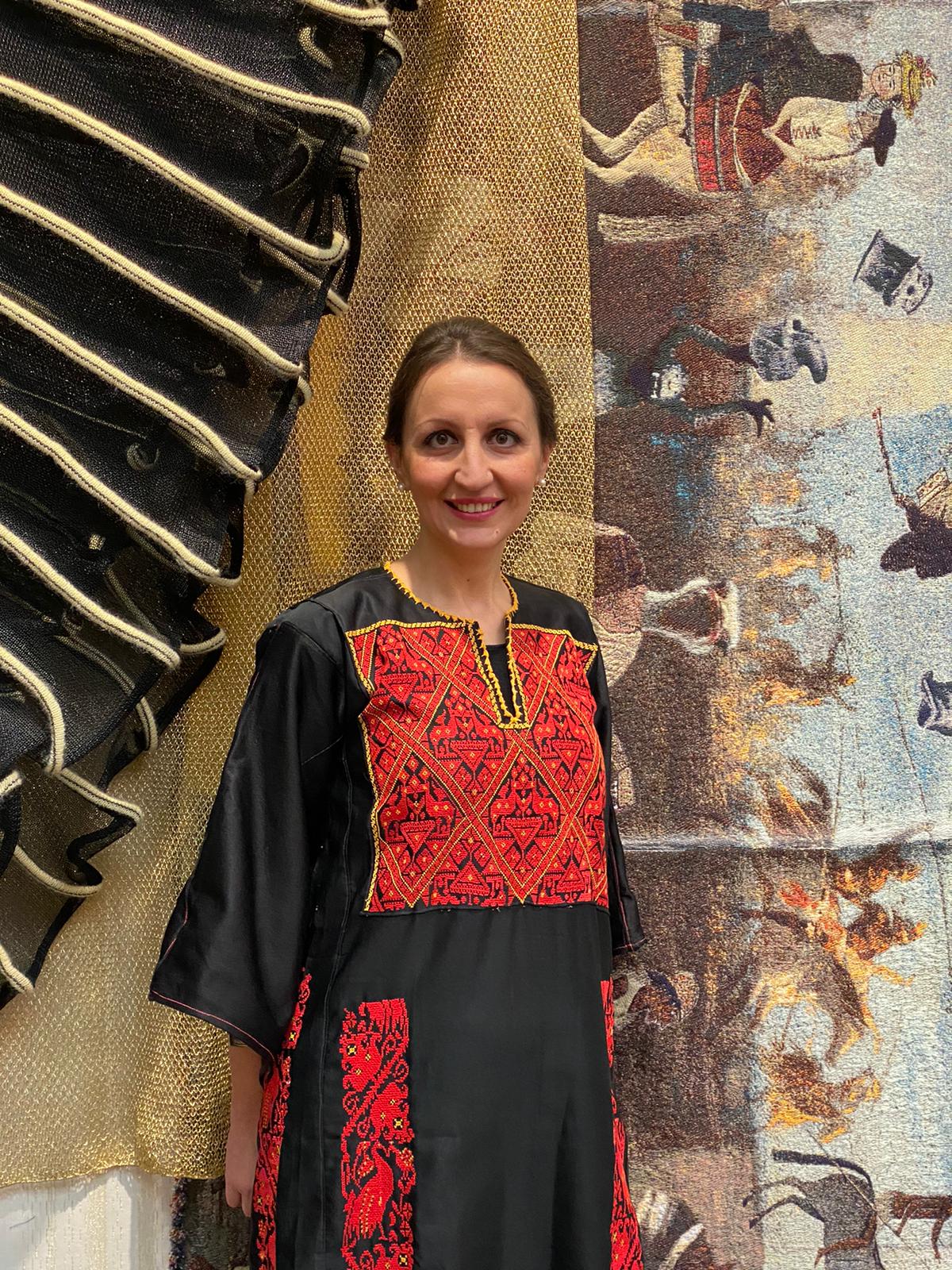